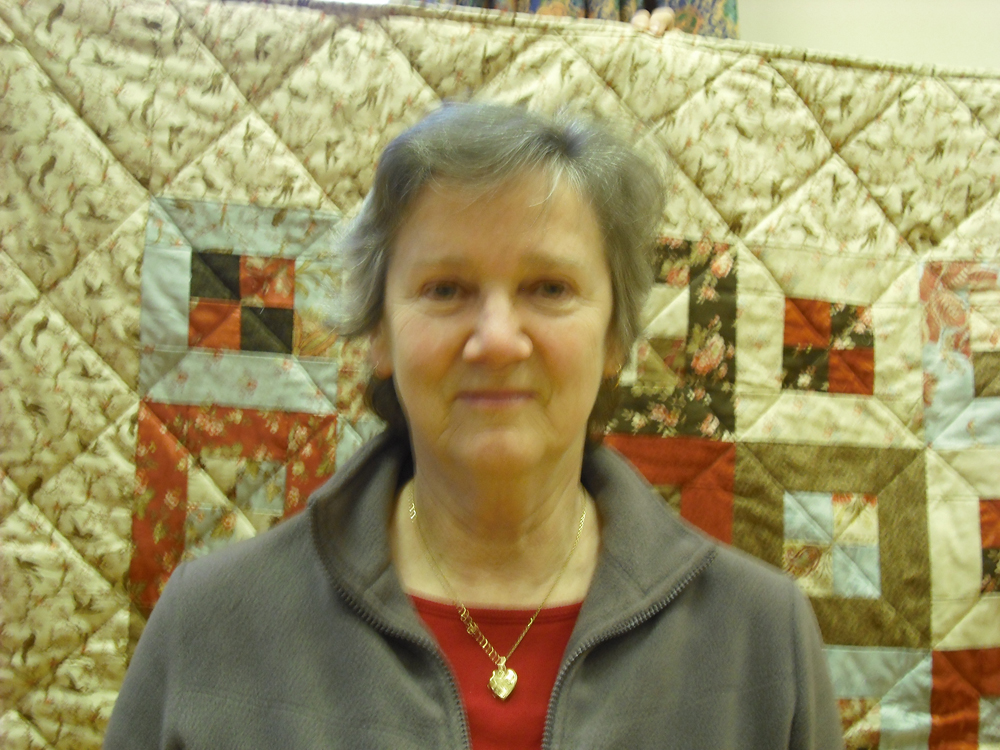 Jenny was born and brought up in a small hamlet called Twiston in rural East Lancashire. After studying German at university, she spent some years teaching EFL in Libya, Spain and Mexico and travelled extensively in North Africa and South America. She wrote articles about the places she had visited and published them in small magazines like Spare Rib, Everywoman, The Tribune. She settled in London and taught The Vietnamese Boat People in Thameside and then immigrants and refugees in Hackney, where she lived.

After taking six-months’ unpaid leave to travel to Peru and Bolivia in1984, she joined a creative writing group, started writing short stories and embarked on her childhood memoir, to try to recapture her lost childhood. A few members in the writing group went on to co-edit four anthologies of women’s stories, which were published by the Women’s Press and Serpent’s Tail in the early 1990s. she completed her M.A. in ‘TESOL and Applied Linguistics’ in 1999 and continued teaching EAP in various universities, while writing in my spare time.

She returned to Lancashire in 2008. She now lives a stone’s throw away from her childhood home in Twiston, at the foot of Pendle Hill. Here she finished and self-published two memoirs, and a family history. For the past nine years she has been a member of the Clitheroe Writing Group, Poetry Stanza and Ribble Rousers, a self-formed writing group. Her poems, short stories and local history articles have been published in various local anthologies, in the Lancashire History Quarterly, The Lancashire Evening Post and online by CaféLit.

Keepsake and other stories (2018, Bridge House)

All five available from the Pendle Heritage Centre, Barrowford. www.pendleheritage.co.uk

Chapters from ‘Nowhere better than home’ and ‘Pastures New’ in the Lancashire Evening Post, 2010-2017.